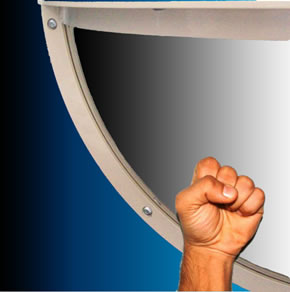 "The mirror allows officers to maintain a full visual overview..." 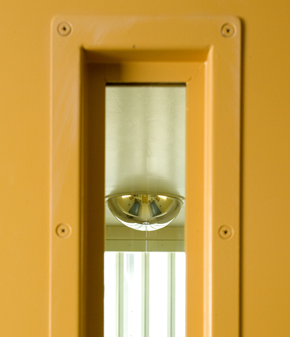 In 2004, we designed and developed our Stainless-Steel models for more extreme applications within the correctional and mental health environments.

While the frame design may differ between distributors worldwide, the effectiveness and quality of our mirrors and frames remain the same.

In conjunction with our Distributors in the United Kingdom and The Netherlands, our Corrections range of Polycarbonate and Stainless Steel mirrors have recently received two accreditations:

Duravision™ is now a specified requirement for all Australian Correctional Facilities Including:

View this page as a PDF file to download, save and print.